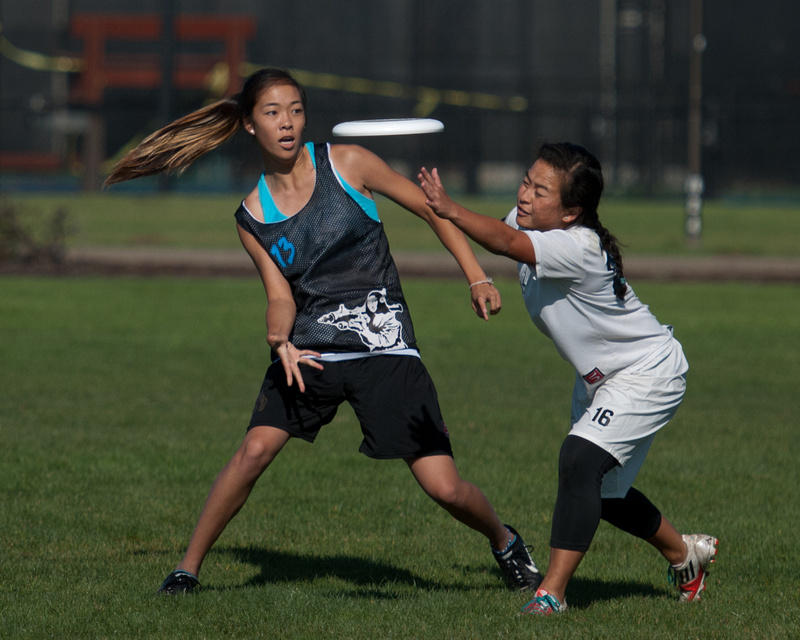 Mission Impossible — a Bay Area team comprised of current under-19 and under-16 players, Youth Club Championship (YCC) alumni players and YCC coaches — finished its second season of competing in the USAU Club Series. The collection of Bay Area YCC talent recently completed its 2013 season at Nor Cal Mixed Sectionals, finishing 3-3 in a competitive mixed division to secure the final bid for Southwest Mixed Regionals. Unfortunately the distance and financial costs prevented Mission Impossible from traveling to Arizona to accept its Southwest Regionals bid.

Coming off its 7th place 2012 Southwest Open Regionals performance, Mission Impossible fielded enough women to compete in the mixed division this season. It put together a roster of 23 players consisting of 15 youth players, — including five under-16 players — a handful of YCC alumni currently competing in the college division and a few YCC coaches. Mission Impossible provides an opportunity for youth Ultimate players to compete after the conclusion of the YCC summer program and serves as a reminder that effort and talent can overcome inexperience. 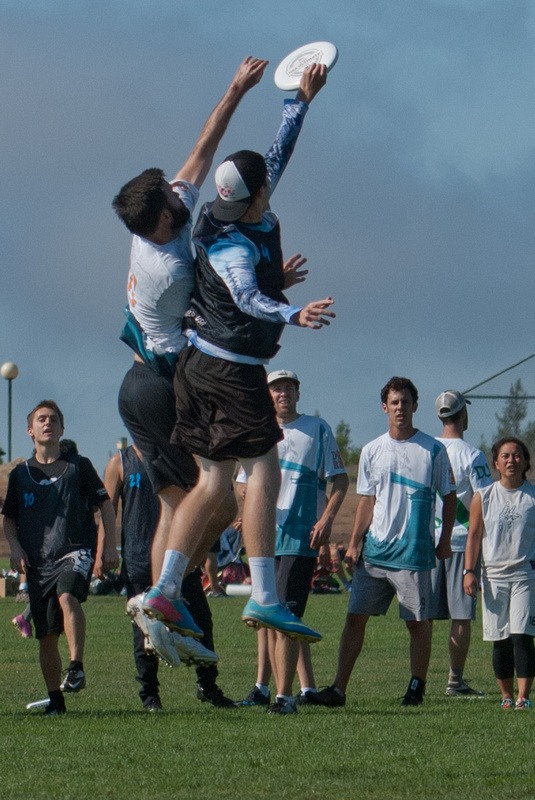 Mission Impossible’s players made remarkable plays throughout Nor Cal Sectionals, including elevating for Ds and displaying solid handling skills. However, the Mission Impossible ladies keyed the team’s successful weekend. Despite losing its only two adult women players to injury and fielding a small roster of subs with limited competitive playing experience — three players age 15 and one age 12 — the Mission Impossible women did the impossible of running and fighting for eight games without a single complaint.

By securing the final bid to SouthWest Regionals, Mission Impossible turned a few heads in the mixed club division.

Whitney Hannah (Oakland Shipping Co.) — “Look forward to seeing you guys there (at Regionals) and congrats on great playing and great spirit at Sectionals!!”

Amy Chou (DR) — “I am happy that Mission Impossible played so well. It is so nice to see so many young players with such heart and solid fundamentals. Great job coaching them! Hope to see you around and don’t hesitate to reach out to us if you need help with the youth programs.”

Mission Impossible’s core belief of connecting and competing with different levels in the Ultimate community fuels the team’s success — a vision championed by Bay Area Disc Association Youth Director Valerio Iani. Iani believes Ultimate players see themselves in “closed compartments.” He feels that high school, college, recreational and club Ultimate players compete without much overlap — in his view an unfortunate, and completely unnecessary, characteristic of the Ultimate community. Mission Impossible aims to prove that connecting and competing with different levels is possible and fun and looks to continuing building success in the seasons to come.