With the recent passing of Eric Arons — stalwart of the San Francisco Rec. League and pillar of the Bay Area Ultimate Community — Bay Area Disc Association commemorates Eric’s legacy by dedicating the 2013 SF Rec. Summer League to his memory and permanently renaming the SF Rec. League to the Eric Arons SF Rec. League. 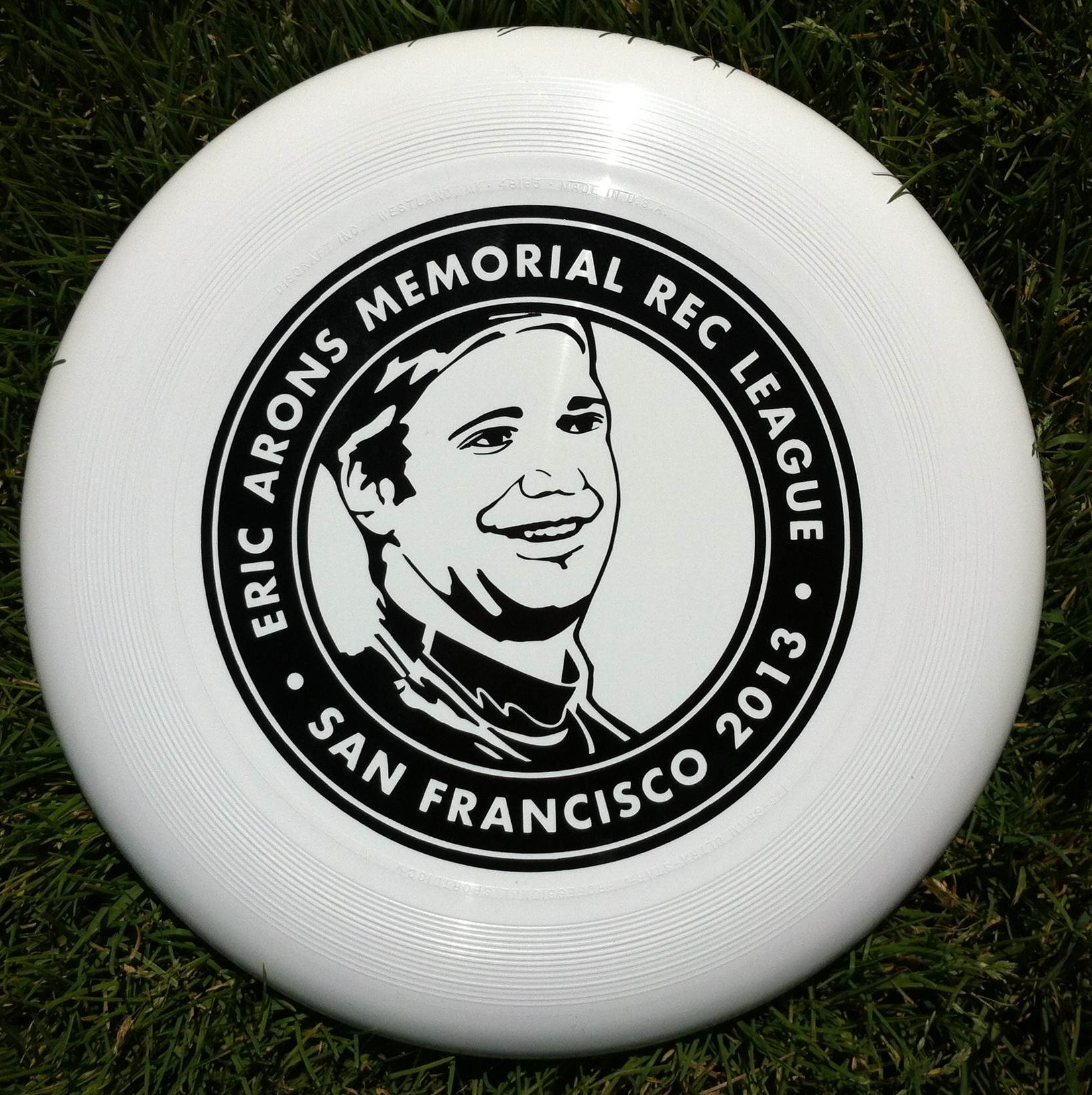 League organizers Geoff Ganem and Ted Spieth found it fitting to choose a theme for the 2013 summer league that paid tribute to the lasting impact Eric made to San Francisco recreational Ultimate. They gave captains the opportunity to choose team names from the long list of Bay Area Rec. teams Eric played on.

Eric’s long list of contributions to Bay Area Ultimate include founding and directing Huck Cancer, serving on the Bay Area Disc Association Board of Directors, directing adult and youth player development clinics, captaining numerous recreational teams and much, much more.

Eric was a friend and teammate to many and he will not be forgotten in our community.