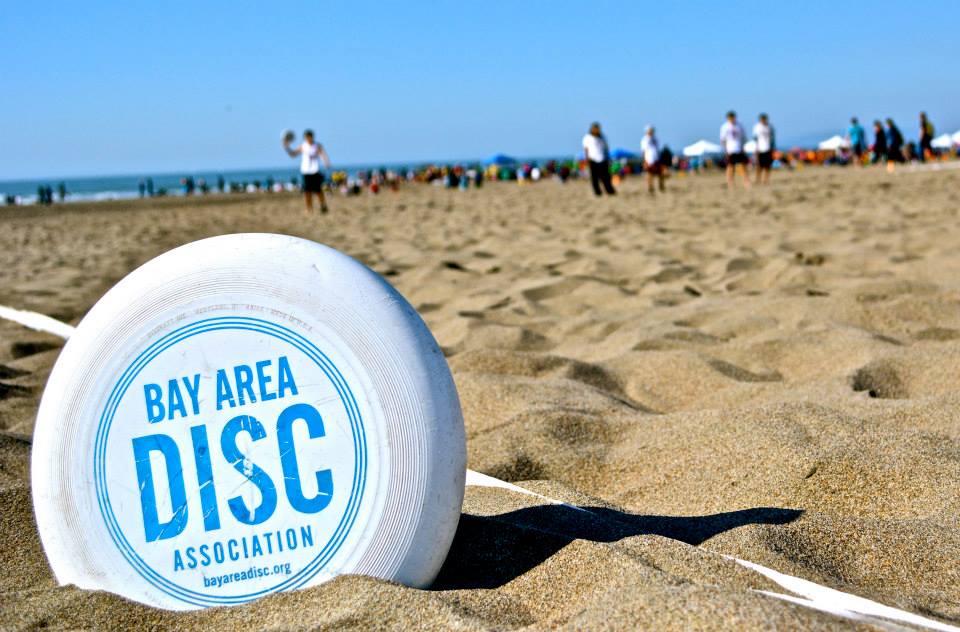 After a rainy week, the sun decided it was time to shine last weekend for Fog Burn 2013. Ultimate players from all over the Bay Area converged on Ocean Beach for a glorious weekend of beach Ultimate. Old friends reconnected and new relationships were forged at the second annual, local beach classic.

Pool play began on Saturday, with most of the teams unfamiliar with each other. It didn’t take long to see that each pool had a choice team rumbling through the competition. Tanuki Love in Pool Fugue and KGBeast in Pool Burninate were early standouts, finishing first in their respective pools. Tanuki Love had a particularly impressive day, surviving a close match with Bangarang! 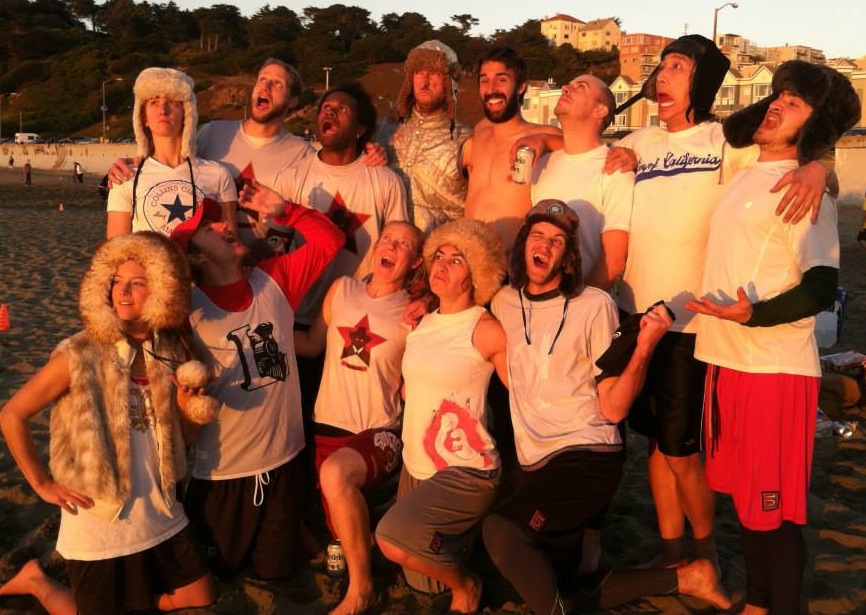 Sunday started with the quarterfinal play-in games — Curt Flood against Scooby Gang and Bangarang! against Get Lucky. Curt Flood, the free agent team that came together for a fun weekend full of great plays and tremendous Spirit, defeated Scooby Gang, earning the right to face Tanuki Love. Meanwhile, Bangarang! showed that early starts may serve better than its late Saturday start by winning its game to get a shot at KGBeast.

In the quarter match-ups, FB United faced Don’t Got One and Natural Fibers took on Koekjes Bakken. In both games, the Fugue teams (Don’t Got One + Natural Fibers) proved too much to bear for the Burninate poolers. Tanuki Love also continued its reign of terror with a win over Curt Flood. However, a surprising result came from the Bangarang! vs. KGBeast game. Even though Bangarang! claimed to abhor not getting first round byes, Bangarang! used its early game to fuel a convincing win over KGBeast. With the ouster of the Burninate #1 seed, the semis was full of Fugue!

Tanuki Love rematched against Don’t Got One, and put on a repeat of its Saturday performance by dispatching Don’t Got One. In the other semi, Natural Fibers jumped out to an early lead over Bangarang!, and looked to have the game in hand. However, Bangarang! started a late charge and almost completed its comeback in time, but the hard cap went on forcing the game to end in a 12-11 victory for Natural Fibers. 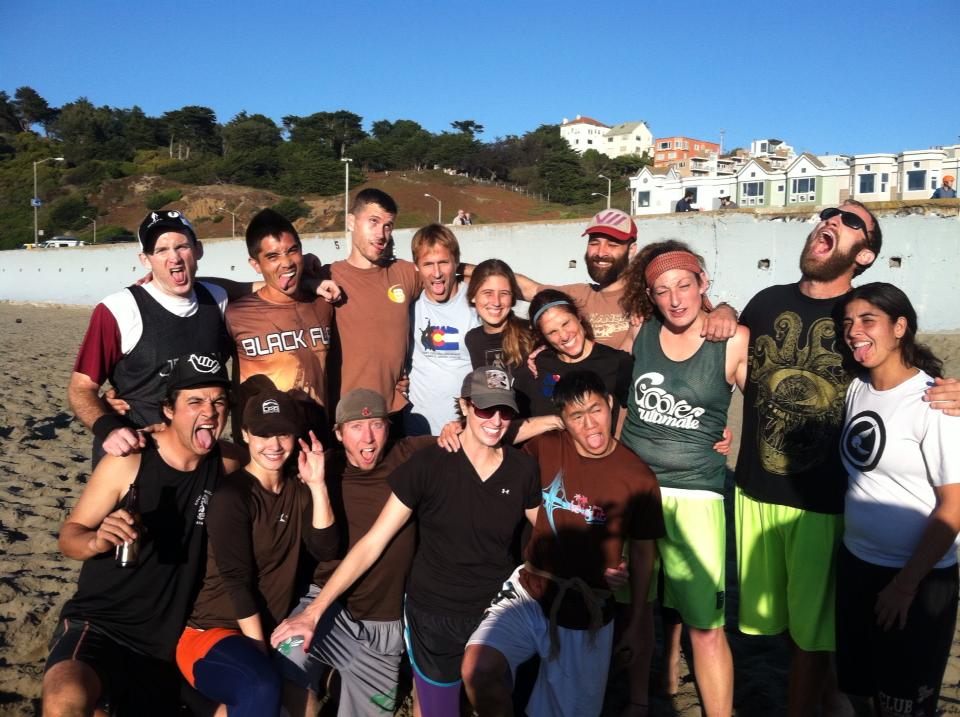 In the finals, Tanuki Love continued its winning ways, decidedly beating its poolmates Natural Fibers to capture the 2013 Fog Burn championship. Tanuki Love proved it was the best team on the beach; however, every team demonstrated a high level of spirit and play all weekend.

Thanks to all of the captains and players that made this year’s tournament a huge success and look for Fog Burn to return in 2014.